COVID-19 Safety Protocols
We remain committed to providing care to the communities we serve to keep our patients healthy as we continue to monitor the COVID-19 situation. We assure you that the health and safety of our patients is our number one priority.
Our practice has infection control policies and systems in place that meet or exceed our state's recommendations and the Centers for Disease Control's Standard Precautions for Dental Practices. Patients are screened prior to their appointments, and we use enhanced cleaning measures along with personal protective equipment (PPE). We perform frequent cleanings throughout the day and between patients using CDC and EPA-approved cleaning agents.
We commit to the highest standards in keeping our facilities sanitized and practicing good hygiene.

Dr. Seneczko grew up in suburban Chicago, receiving her undergraduate education at the University of Illinois - Chicago Campus. After completing her general dentistry degree at Northwestern University in Chicago in 1986, Dr. Seneczko completed a general practice residency at Michael Reese Hospital in Chicago.

Upon completion of her residency in 1987, Dr. Seneczko became a Clinical Assistant Professor in the Department of Removable Prosthodontics at Northwestern University Dental School where she taught for 5 years until the birth of her daughter in 1992.

When not practicing dentistry, Dr. Seneczko enjoys spending time with her husband, their daughter and their two sons. 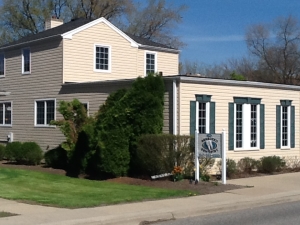 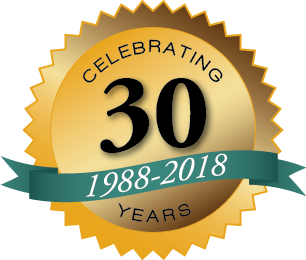